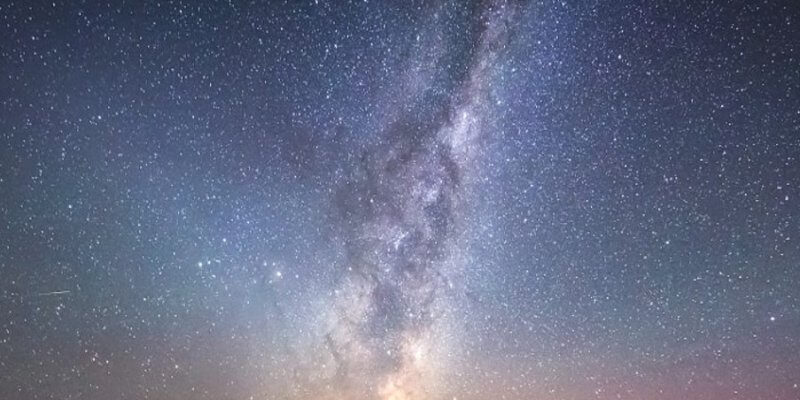 Astrophotographers and Star Gazers Paradise – The South Island of New Zealand has the largest Dark Sky reserves  anywhere on planet Earth! Find a peaceful spot around the campgrounds to set up and gaze upward for a rewarding view, if the night is cloudy pop down to one of the glowworm dells for an impressive impersonation of the night sky.

New Zealand, also known as Aotearoa and The Land of the Long White Cloud. But when the clouds clear our night sky offers some of the best photo and stargazing opportunities in the world.

The southern night sky contains a greater range of interesting features than does the northern.
This is true for both naked eye and telescope observing. The southern sky claims the three brightest stars (Sirius, Canopus, and Alpha Centauri) and the best examples of almost every type of astronomical object.
New Zealand also has a superb view of the Large & Small Magellanic Clouds – two extraordinary galaxies visible to the naked eye that are too far south for northern hemisphere viewers.

During our winter months, sheltered by our mountain ranges we are gifted with plenty of cloudless night skies.
Star Gazing at Jackson’s Retreat you will be treated with extensive constellations, shooting stars and glittering dark skies, you can stare directly into the center of the Milky Way directly overhead during winter.

New Zealand’s flag also has the four main stars of the Southern Cross, this flag hasn’t always been our official flag. Although widely used since 1869, it was only formally adopted in 1902.

There are different traditional interpretations of the Southern Cross in New Zealand, and it is known by at least eight different names in Māori.

Tainui Māori saw it as an anchor, named Te Punga, of a great sky canoe, while to other Māori it was Māhutonga – an aperture in Te Ikaroa (the Milky Way) through which storm winds escaped.